The stadium Maura is situated in the main event area . The playing area consists of natural lawn without any seating rows.

News about helpers: 19.04.2016: We have unfortunately had to change helper setup. The original helpers (Thomas Olafsen & Fredrik Bjurklint) had to resign due to personal reasons. 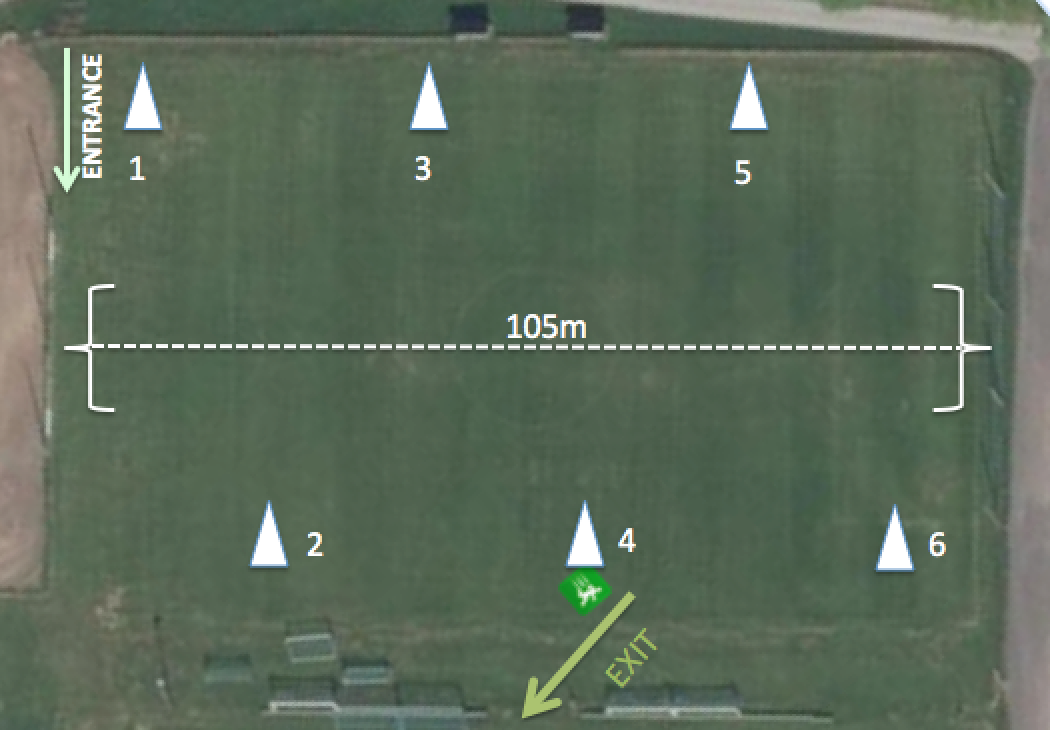 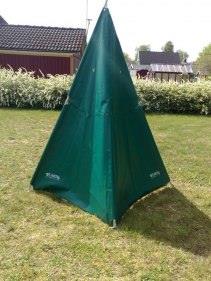 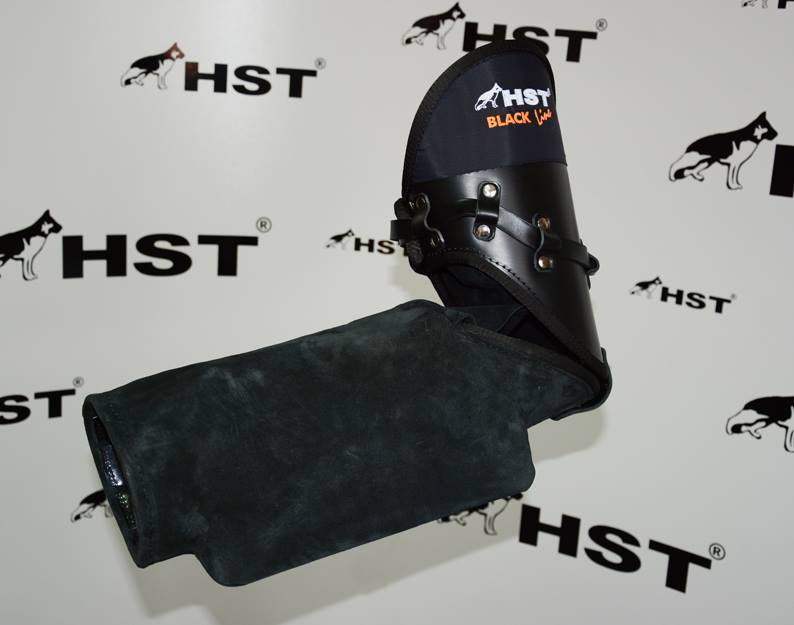 The handlers parking is close by!